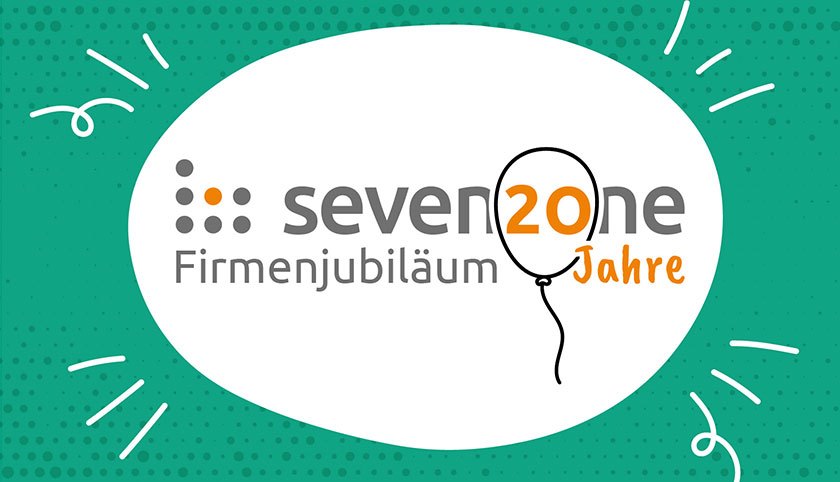 Precisely when Shaggy was topping the German single charts with his chart-topping hit “Angel”, seven brave “founding angels”, who would never refer to themselves in that way, were also launching their major project by the name of “Seven2one”.

Some 20 years later almost to the day, 65 guests celebrated the platinum anniversary of the innovative company on the premises of RaumFabrik Durlach. On the roof terrace of Tawa Yama, the attendees shared emotionally laden anecdotes and looked back at the successful past with a sense of pride.

Seven2one positions itself as a reliable partner

Despite minor difficulties at the start, the first project and its associated work began immediately after the company was founded. The first steps of our small start-up involved Managing Director and co-founder Christoph Schlenzig giving his all in order to renovate the new office space. We’ve moved more than once in the meantime. Nevertheless, cherished mementos of the former space can still be found in our new RaumFabrik premises.

The next orders had to come in after the first customer, and you can already anticipate how it all turned out. In 20 years, we’ve grown from just 7 employees to nearly 50. And that’s something we’re very proud of.

The long evenings, the weekends on which we worked straight through, the sleepless nights – it was worth it as an exciting and satisfying adventure. 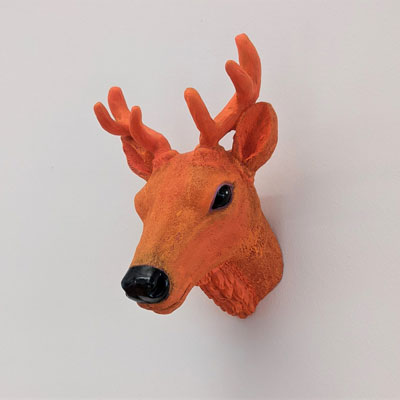 The “Red Stag” – a nostalgic gift for Seven2one, which is today orange 🙂

Some of us have been with Seven2one for more than 15 years. That’s more than half a lifetime from the point of view of our start-up, which has become a “grown-up” in the meantime.
The team is very important to us (and that doesn’t mean, “Great, someone else will do it!”). We work together very well and, above all, we have fun. That’s the basis of our success and reason to celebrate. And that’s exactly what we did for our 20th anniversary – in a manner that was in line with coronavirus safety recommendations, of course 😉

Almost 50 employees and well over 100 projects successfully under our belt – and no project has ever ended in failure.

Impressions of our anniversary celebration at the Tawa Yama RaumFabrik 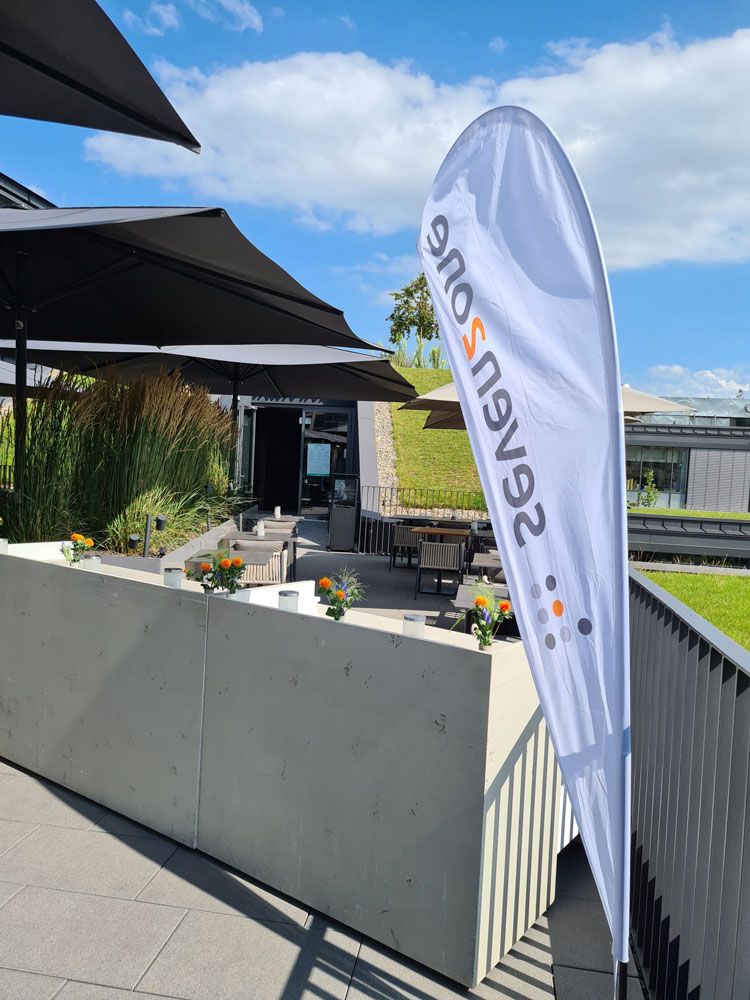 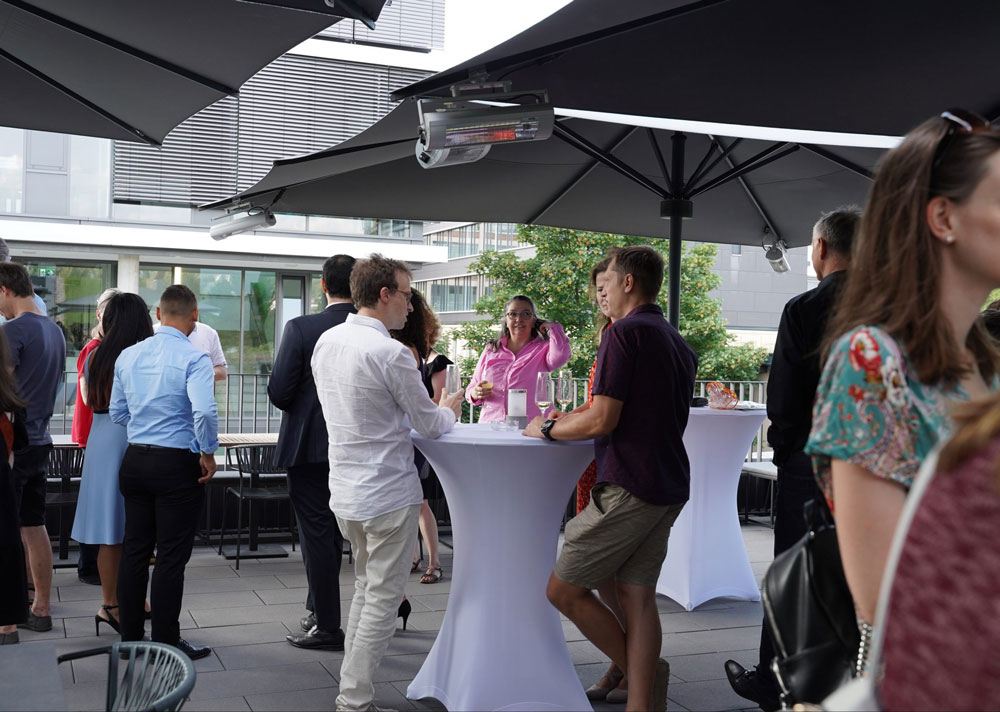 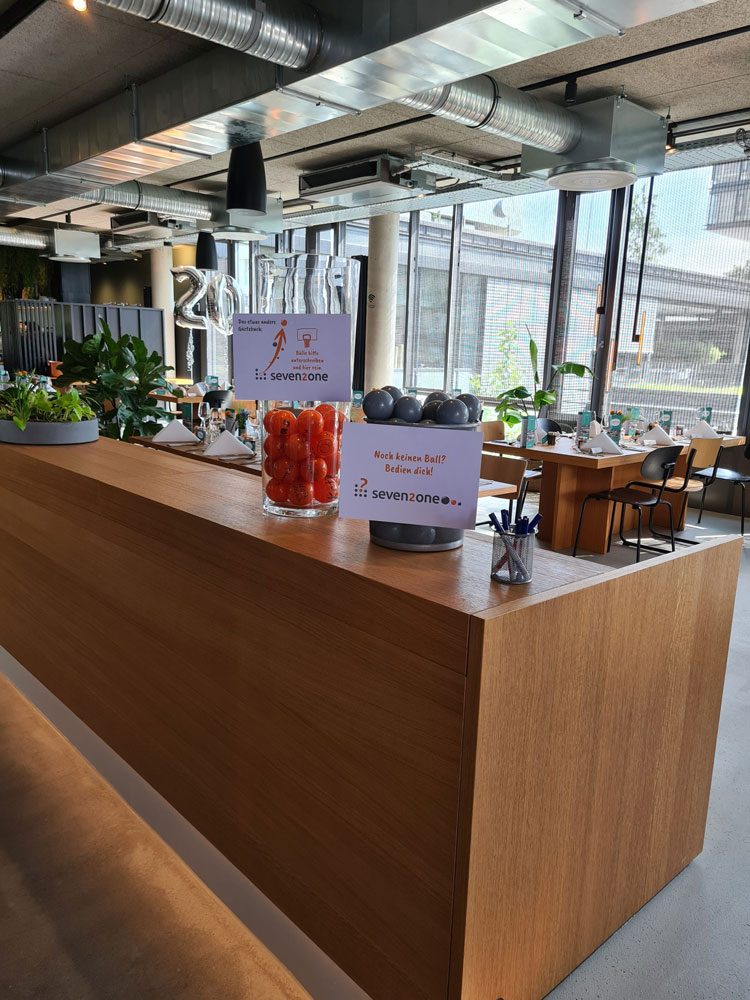 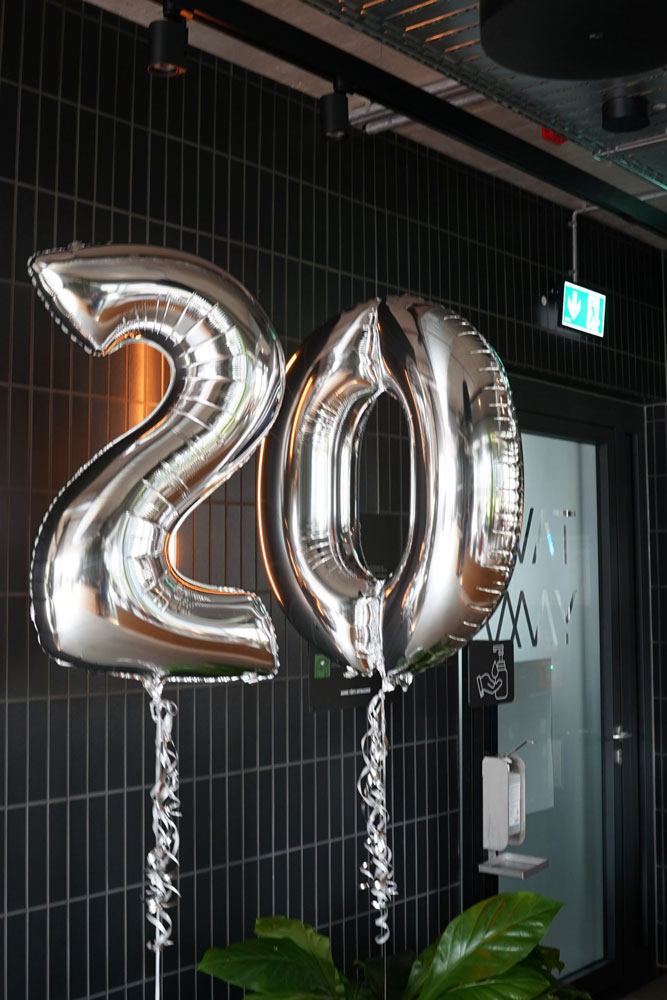 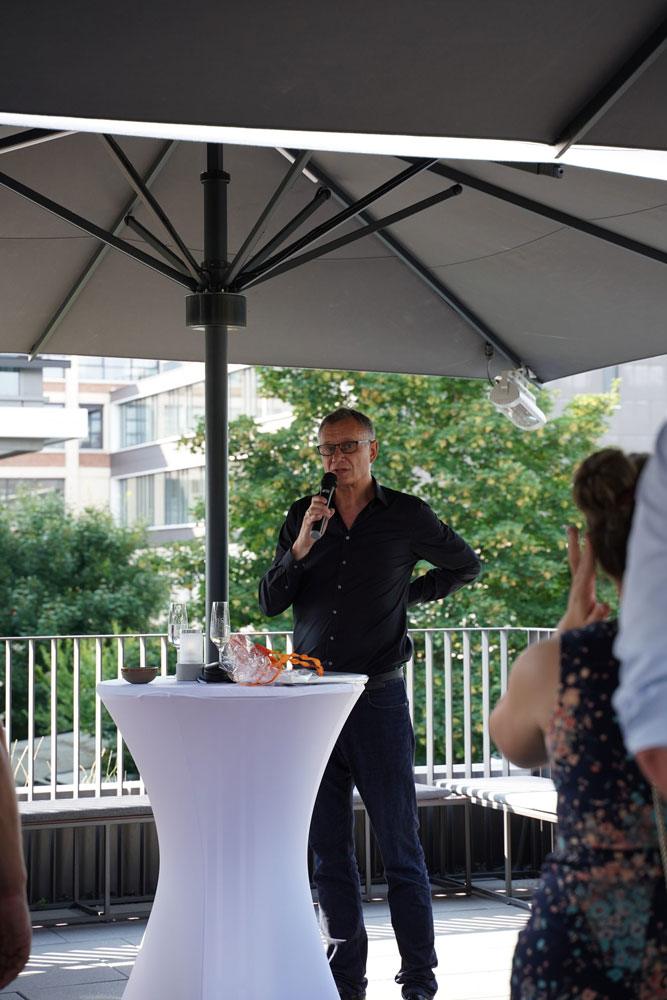 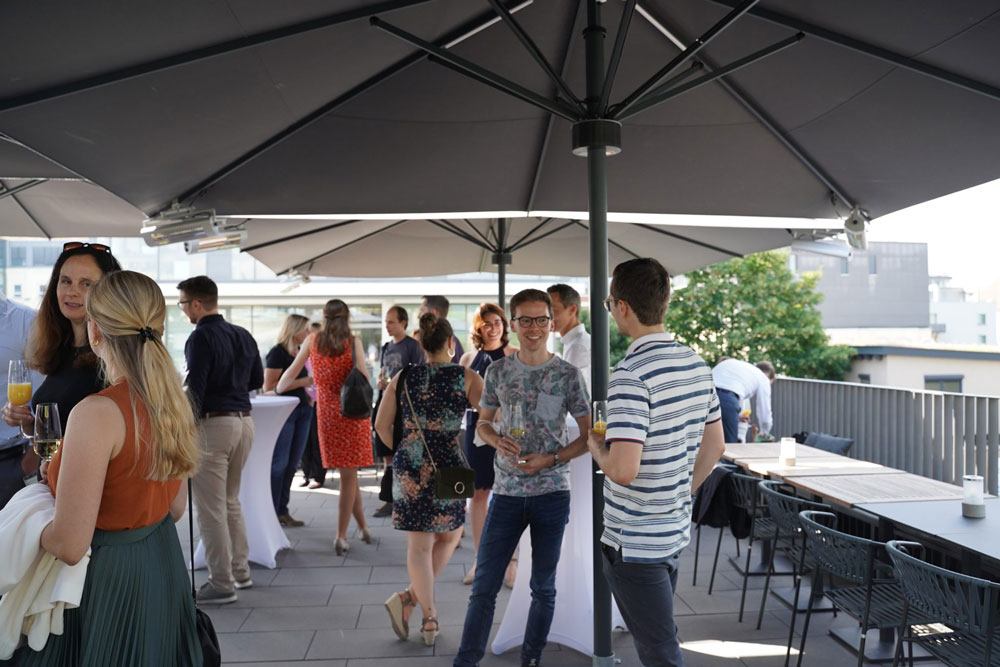 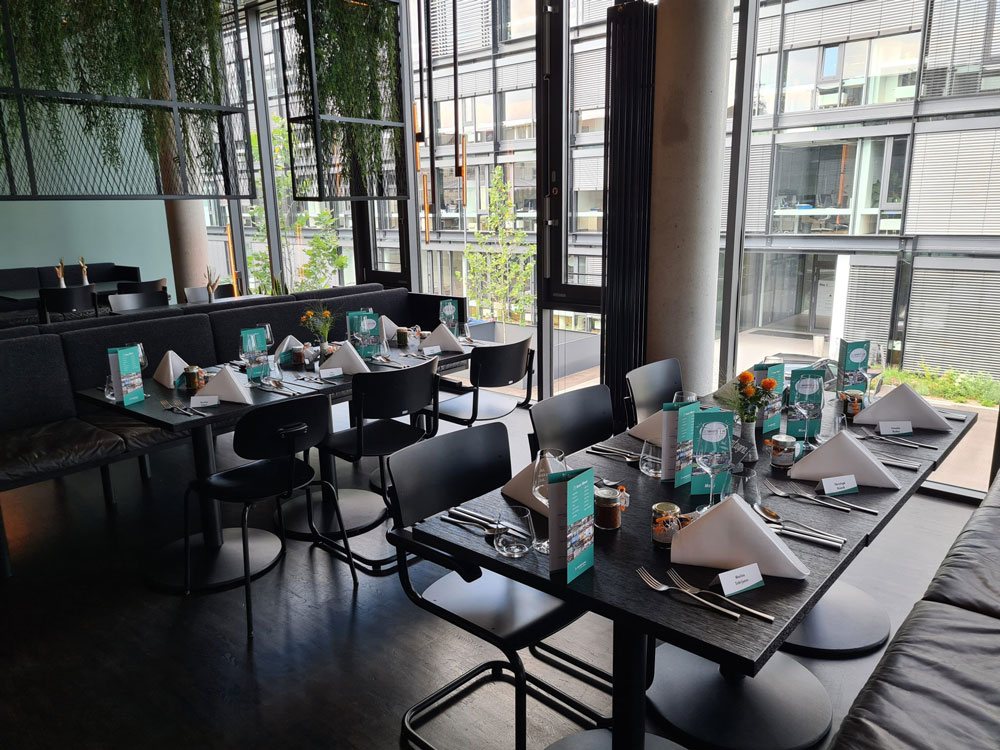 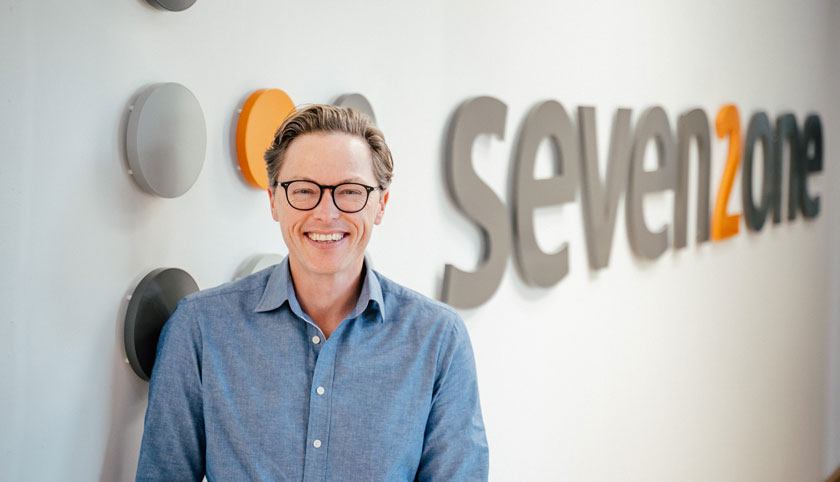 Dr. Joachim Wittinghofer is the new Co-Managing Director of Seven2one 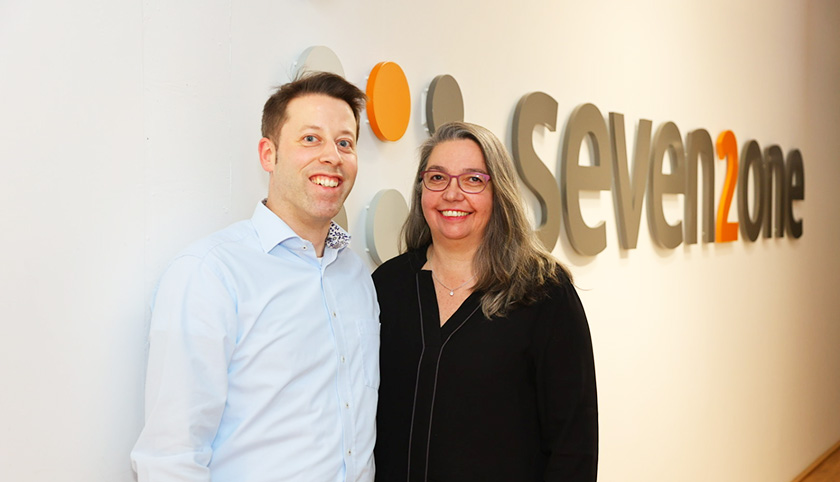